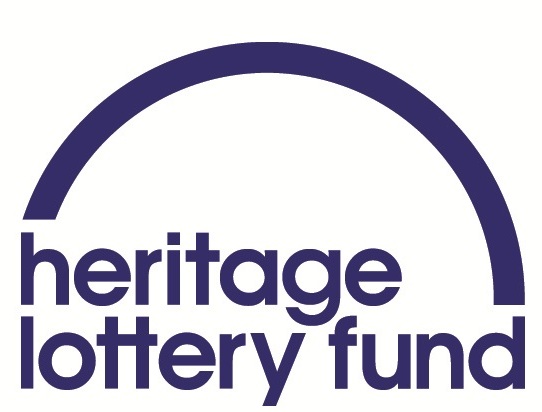 In January 2016 Naseby Battlefield Project received £9,900 from the Heritage Lottery Fund (HLF) for an exciting project, to develop their plans to build a new visitor centre for the Battle of Naseby. The grant will pay for a feasibility study to establish the costs... 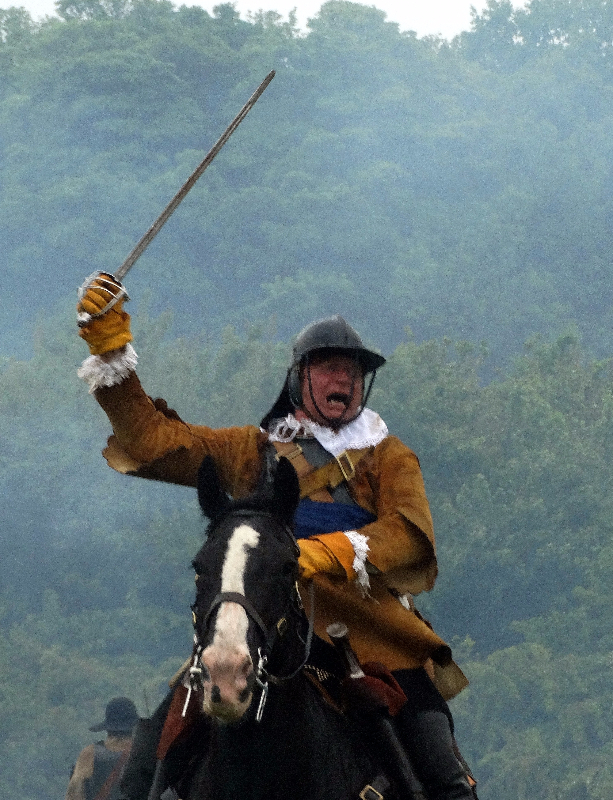 370th Anniversary of the Battle of Naseby

Battle of Naseby 370 years after the Battle of Naseby, on 13 and 14 June 2015, the village of Naseby was full of English Civil War re-enactors to commemorate the battle. It began on Saturday, despite the rain, with a skirmish in the village. A mini fete was also held... 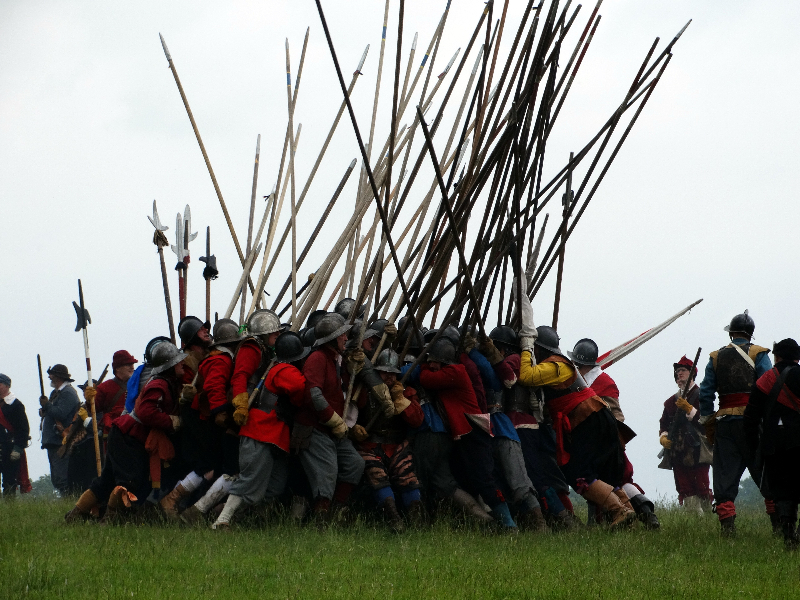 Photographs from the 370th Anniversary

If Roger England, of last known address at Streamside, The Elms, Chipping Sodbury,  reads this  could he please contact the Naseby Battlefield Society either through the website or at the registered office: Glinton Cottage, Sibbertoft, Northants.  LE16 9UJ